INCLUDED: At just a few days old, ‘Loijipu’, a male rhino calf, the 2nd one born in the Sera Rhino Sanctuary, was abandoned by his mother – possibly due to her being spooked by something, being skittish of nature. After being cared for, for the first 18 months of this life at nearby Reteti Elephant Sanctuary, he was returned to the Rhino Sanctuary under 24/7 surveillance in an attempt to ‘re-wild him’. Three years on from his release into Sera’s wilderness, he is taking his time to carve out his territory and in developing the skills he needs to survive in the wild. To date, he is still visitable by Saruni’s guests who can observe him going about his day, and if he allows, to get up close (this will change as he becomes more ‘wild’). Photographs and filming are permitted. 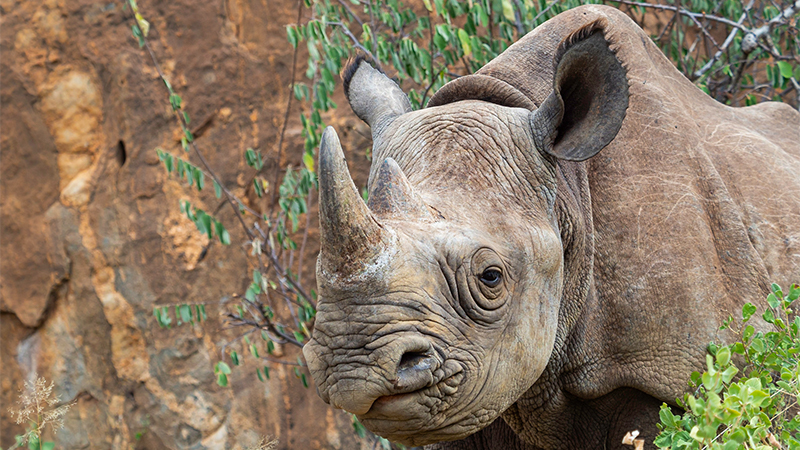 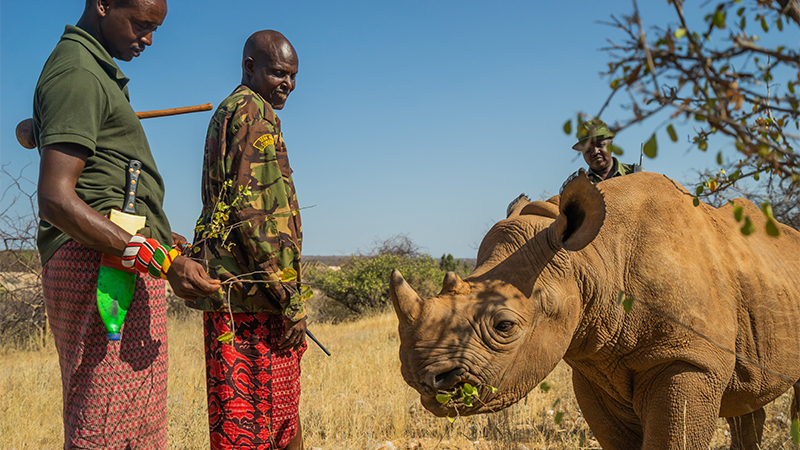 Our lodge managers will assist you in planning your stay with us, day by day, upon your arrival.