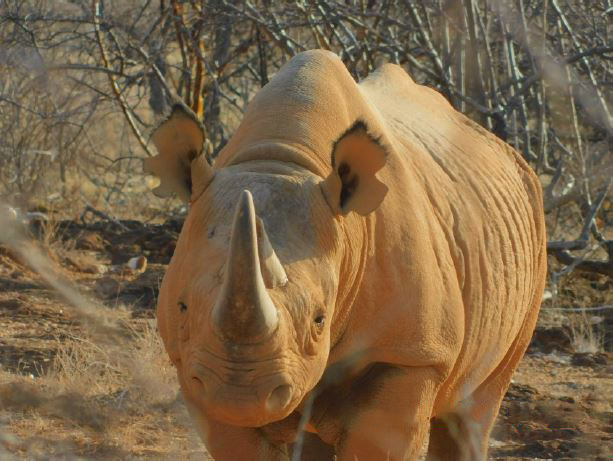 Living where the vegetation is thick, the walking difficult and, thanks to the presence of lots of elephants and buffalo, also somewhat risky, Loeku is rarely seen by most visitors and remains something of an enigma even to the rangers. What we do know about him though is that he’s often seen in the company of Naitamany (ID #4) and that on the rare days when he is seen he doesn’t appear to be much bothered by unusual noises and smells.