In January 2017, our Samburu guides and Sera Conservancy Rangers were tested to their limits when they underwent intense walking safari and security training with Pietro Luraschi of Asilia & Andrew ‘Moli’ Molinaro of Kichaka Expeditions in Sera Community Conservancy. Over 60 successful rhino sightings were reported, using both traditional Samburu tracking and telemetric methods. All the Guides and Rangers passed with flying colours and are now fully versed in the intricacies of tracking the black rhino on foot in such a diverse and sometimes challenging environment.

Check out all the Rhino Tracking training photos, HERE.

Watch a ‘Behind-The-Scenes’ video – revealing what it takes to protect this endangered species and meet the team involved. 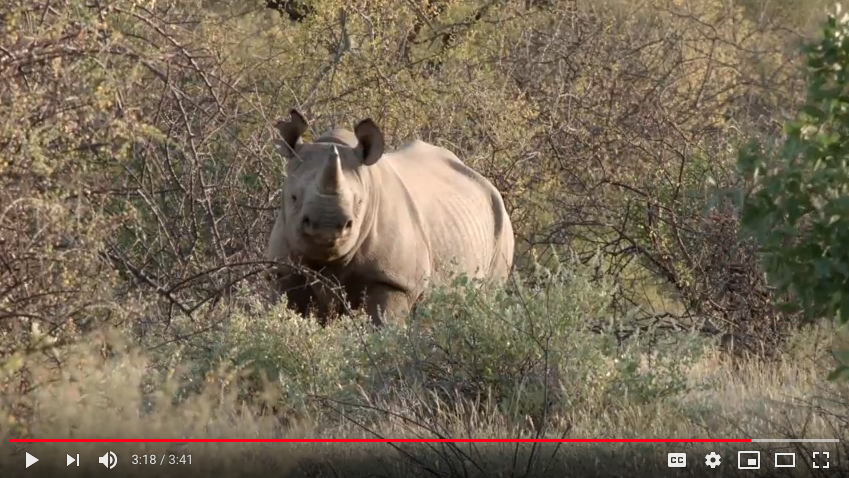